Lichen planus follicularis treatment in Lahore Pakistan is available at our clinic. It is a disease that usually attacks hair follicles no matter where they are; it includes the head, eyebrow, underarms, and inside the mouth. It attacks both men and women equally, it is rare in kids and elders; there are 2 types of Lichen planus:

it is hard to cure, the reason lies in its existence, it is not sure whether it’s a virus (research says that it is not a virus as it is not transmitted from one person to another) or a bacterial disease because in some cases it gets extreme because of stress and in other cases the stress doesn`t affect the patient. The most important thing which makes it hard to cure is its symptoms first it appears to be a bubble of round shape or any other irregular shape; you may have a small number of bumps or too many in severe cases. It causes redness and itching on the place where it appears and in severe cases, the itching gets you hard, if you have the lichen planus on your head it might cause hair loss. If you start losing your hair then remember to go for a treatment as if you go bald; the affected place will never be able to regrow hair. 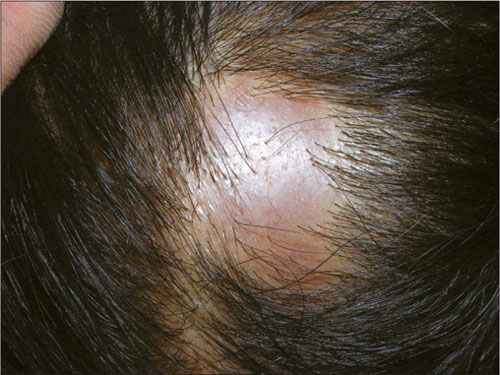 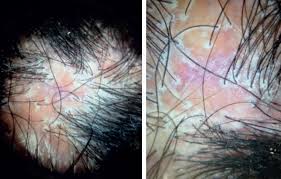 The symptoms of Lichen planus include:

When you visit the dermatologist/surgeon/dentist he might have to run several tests before officially declaring it Lichen planus, the tests include:

It is hard to diagnose such a disease because many diseases are like it; in some cases, it is taken as a sexually transmitted disease. It might be because of your prescribed medicines like the medications you might be taking for B.P. or diabetes, so whenever you go for a doctor tell them your medicines as well as the disease. Also, in severe cases, it is hard to eat and drink anything. 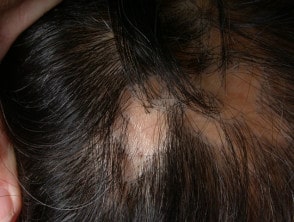 You might be thinking that Lichen is too much dangerous but, let me tell you that it also goes on its own it varies from person to person; in some cases, it goes in a year or two and in severe cases, if left untreated it either cause cancer or death. Let`s look into its treatments, as there is no proper treatment for such disease, the dermatologist use “Tropical corticosteroids”. There are a different number of procedures/treatments used to slow down the disease which includes:

In case the affected area is the head, you can directly apply ointment or cream; if it’s inside the mouth you can use steroid paste or inhalant powders to relieve the pain and get a cure. You can use Antihistamines to relieve itching if you don`t want to get treatment.

Although Lichen can go on their own, if you don`t want a scar or bump on your head it is highly suggested to go for the treatment as this can save your skin colour. If you want to know what foods you can`t eat during Lichen, their list is given below:

How to get an appointment for lichen planus follicularis treatment in Lahore Pakistan?