Hair loss after hair transplant seems to be shocking. But does it really happen? The answer is yes. Actually hair transplant is the latest technique of growing hair usually on the scalp where there is limited or no growth. Surgeons take the grafts from the healthy growth area mostly from the scalp but in few cases from other parts of the body like chest, chin and back and implants on the desired area on the scalp. This surgery can be performed through various techniques, but two of them are very common which are follicular unit extraction and follicle unit transplantation. In both the techniques side effects have been reported, and hairline receding is one of them. Now there is one thing to understand that either the hair loss after the treatment is the normal or serious side effect. In most of the cases, it is normal and temporary and in some rare cases it is a side effect. 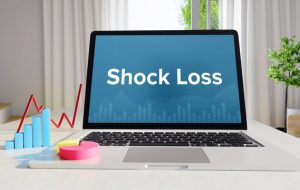 Hair loss after hair transplant in most of the cases is not a serious condition that happens to the patients. It is actually the part of tresses growth and shedding cycle. This cycle comprises three stages: “anagen” “catagen” and “telogen.” Each follicle has its own cycle and they are always on different stages from their neighbor follicles in normal conditions. So varying numbers of locks grow and shed at different times. And when this happens after the treatment it is usually called “shock loss” . It is a condition after the procedure. Normally it appears after two to eight weeks of treatment but in some cases it appears after one to five weeks of treatment. So this is variable and depends upon the type of treatment and the condition of the patient. There are few reasons for this shedding after the grafting.

Hair loss after hair transplant is a normal condition and it is temporary. You don’t need to be worried if you are facing this problem. After the grafting of the new follicles, the follicles enter the resting phase which is the telogen phase, between two to eight weeks after the treatment. As this resting phase begins the newly transplanted locks start shedding. This is a natural process and following a few months’ new permanent hairs grows on the recipient site on the scalp but this can only be possible if you take good care after this treatment. The other possible reason for hair shedding at the end of the treatment is that the existing hairs are sensitive to DHT (dihydrotestosterone) hormone. This hormone contributes to the development of baldness. So the existing hairs are defensive to this hormone and start shedding but after a few months the permanent restoration occurs. 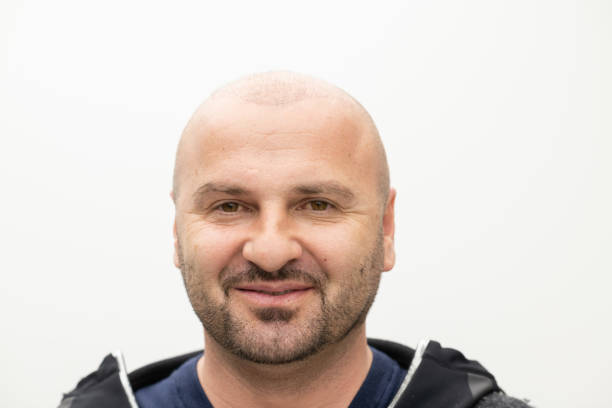 Hair loss after hair transplant is a common and natural process normally. Sometimes there are thin locks around the implantation site on the scalp. When this site is getting treated, it also affects the thin area around them. As a result these hairs fall out. It is actually a response of the thinning tresses to the trauma of the surgery. Baldness after the treatment is not always a normal condition. Few cases have been reported of permanent baldness even after the successful surgery. One can see the empty patches on the scalp having scars. In a few cases the new hair were fell out and the existing ones were sensitive to DHT hormone so they also shed and the results were really horrible. The reason is not only the side effects of the treatment but the lack of skills and inefficiency of the surgeon. So whenever you face such problems, never take it easy and consult with the doctor about the baldness after treatment to know if it is normal or not.